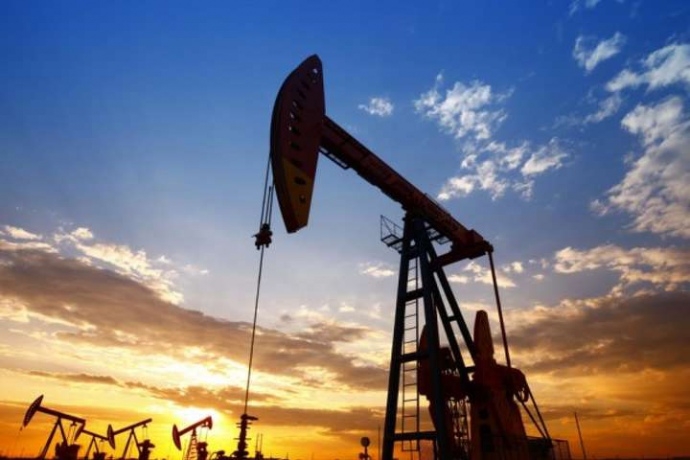 Friday After falling yesterday, the world price of oil has updated the annual maximum 66 $/bbl on data on slower than expected recovery in the operation of oil refining companies in Texas after an emergency stop, and analysts on average oil price in 2021 at $70.

Last week's extreme cold in the southern United States led to power outages, resulting in stopped several large refineries reduced production of oil and gas. This caused a sharp jump in prices, but at the end of the week they fell due to warming and the gradual restoration of the robot.

With the beginning of the year oil prices rose by 21-22% on expectations of a quick recovery of the world economy after the vaccination of the population.

the Market was supported by updated forecasts of analysts of Goldman Sachs, The Wall Street bank and Morgan Stanley, according to which the price of oil in the II and III quarters of 2021 will be 70-75 $/bbl compared to previous forecasts at 60-65 $/barrel.

the depreciation of the dollar relative to other currencies amid fast recovery of the European economy will increase pressure on commodity markets. In addition, the proposed President Biden additional stimulus package in the amount of 1.9 trillion $ to boost inflation. In the case of adoption of the relevant law, the total amount of funds allocated to support the economy of the USA is 5 trillion $ or 25% of the country's GDP.

Following a sharp rise in oil prices for corn, soybeans and soybean oil also rose yesterday at 1-1,2%. However, their further growth limits the reduction in demand caused by the rapid increase in prices.

Add a comment to news item: Another increase in oil prices supported the quotes of grains and oilseeds

Add a comment to news item:
Another increase in oil prices supported the quotes of grains and oilseeds